My performance of Luciano Berio's Folksongs with Aalborg Symfoniorkester under Michael Schønwandt is online now, and can be viewed here.

And, while it lasts, our live recording from the Danish National Opera of Paul von Klenau's MICHAEL KOHLHAAS, is still available for streaming on Danmarks Radio's website.  Enjoy it here! 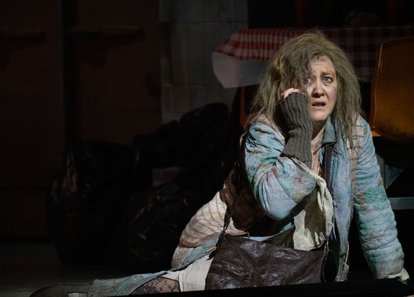 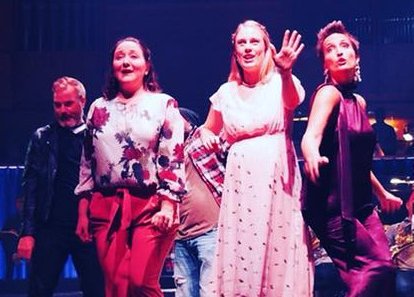 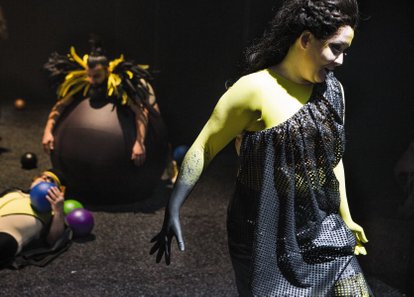 In the first of what promises to be a series of musicals at the Royal Danish Opera, I was fortunate to be able to draw on my early experience in the American musical theatre genre to explore the sad fate of the Beggar Woman – whom everyone brushes aside, but whose past caps Sweeney's final, greatest tragedy.

This gorgeous rediscovered work of huge historical interest – it was the first opera, in 1933, to make use of twelve-tone techniques – was heard by audiences for the first time in more than eight decades in a lavish and moving production.

This Danish premiere of Bernstein's seminal work was conducted by the inimitable David Firman and named "Classical Event of the Year" by the Danish Broadcasting Corporation.

This dean of Danish composers swore he'd never write an opera – but when the Royal Opera's director Sven Müller heard he had one written and waiting, he snatched it up for DKT's 10th anniversary season at the Opera House on Holmen.  The sold-out run received universally rave reviews.